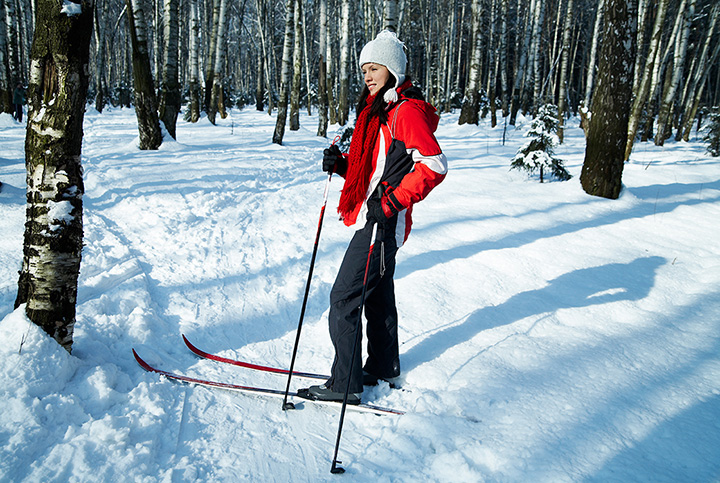 By 1969, the mountain had added another double chair, T-Bar, J-Bar, 2 slopes, and one more trail. In 1973, four more trails were cutting, boosting stats up to 6 slopes and 7 trails. Another chairlift was added before 1980, and when 1987 rolled around, there were 17 trails. A few years after, a T-Bar was replaced with another double chair.

Mt. Tom in 1968. Two double chairs are shown, along with a rope tow and T-bar. The old double was one of the center pole variety.

Although the mountain was small (680 foot vertical drop) and not too challenging (avid skiers called it a cross-country ski area), it was in a great location and was open during the summer with a wave pool, a set of water slides, and an alpine slide. Many of its skiers came from Connecticut and the greater Springfield, MA area.